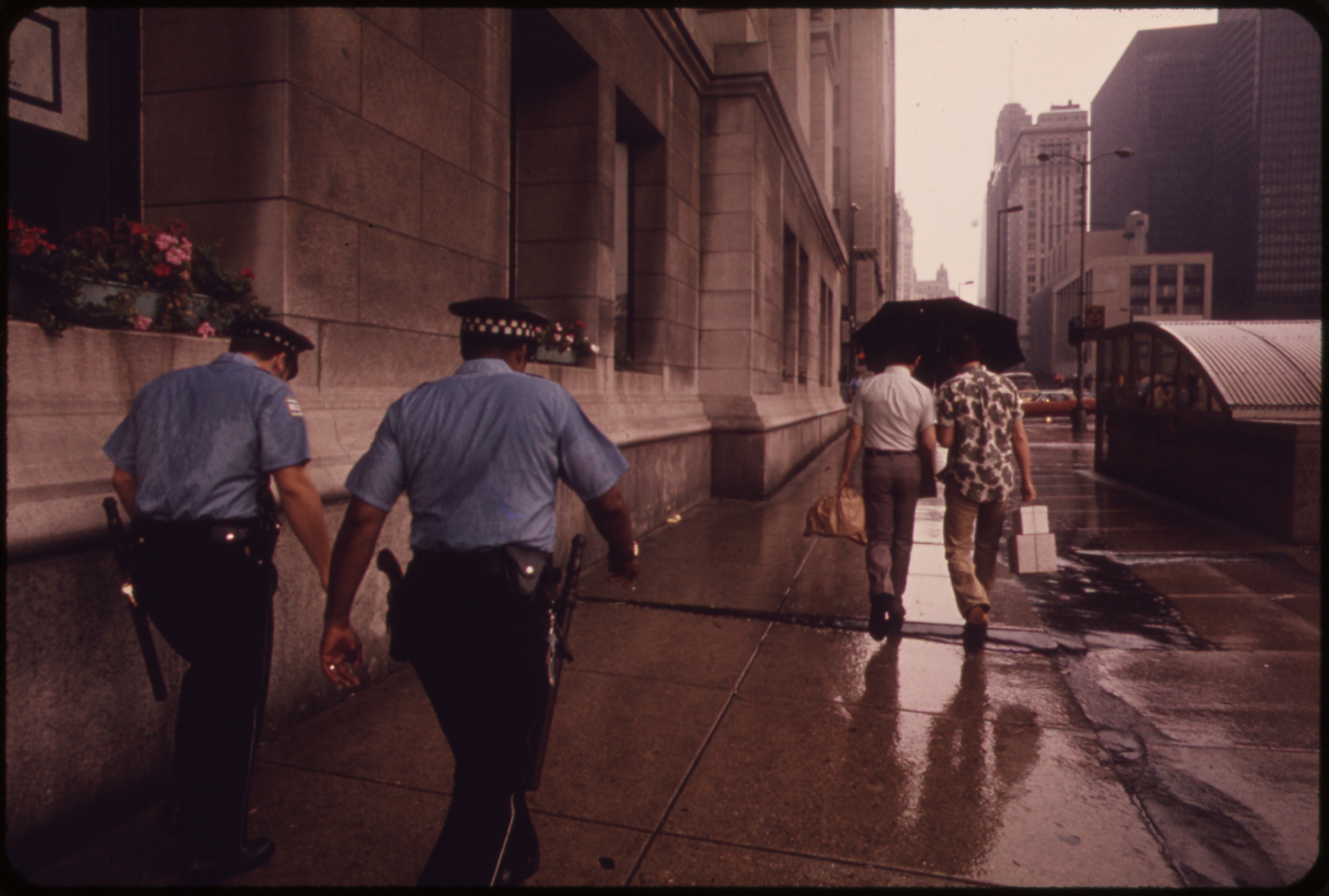 We must rally as a collective group to support victims’ claims that Jon Burge and his subordinates beat and tortured a number of prisoners. Over 100 men remain incarcerated and have been denied hearings on the basis that they were tortured into confessing to crimes.

Burge’s mission was to ensure these men were killed by the State, killed by other inmates inside the prison system or just left behind a prison to die. The death penalty is no longer an option in the State of Illinois, but still hanging over most of the men’s heads is the fact they were sentenced to natural life without all possibility of parole. THIS MEANS MOST OF THE MEN WILL DIE BEHIND THE WALLS OF A PRISON IF THEY ARE NOT ABLE TO BE HEARD BY A JUDGE. The key is to pressure the commission to grant all men hearings on their claim of torture and to demand that the commission authority be widened to investigate all cases of torture committed by police under the jurisdiction of Illinois.

Decisions are expected in seven different torture cases on Wednesday, July 22. Let’s be as compassionate in the push to see men win hearings on their torture claims as we were for the historical torture reparations package reached on May 6. Let’s come out in force to support the Chicago Police Torture victims.