Join The ACLU For An Advanced Screening of “Snowden” 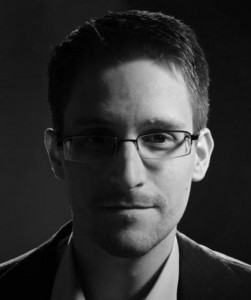 The ACLU has been fighting to end government surveillance that invades the rights and lives of millions of Americans with virtually no oversight.

Join them for a private, exclusive screening of Snowden, the political thriller directed by Oliver Stone and starring Joseph Gordon-Levitt and Shailene Woodley. The film reveals the untold personal story of Edward Snowden, the polarizing figure who exposed shocking illegal surveillance activities by the NSA and became one of the most wanted men in the world. The epic story of why he did it, who he left behind, and how he pulled it off makes for one of the most compelling and thought-provoking films of the year.