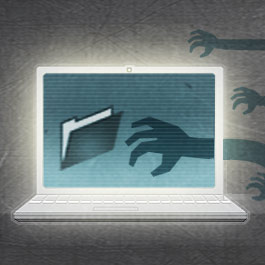 A bit of local news—last week the US House of Representatives voted 255-174 in favor of a bill that would defund the National Security Agency’s (NSA) “backdoor spying” tactics on US citizens, and thereby mandate explicit warrants for any interception of Americans’ communications.

It appears unlikely the Senate will vote in a similar manner but this is nevertheless a noteworthy gesture to uphold 4th amendment beyond the limited provisions of the newly-minted USA Freedom Act.

More information on and analysis of this vote can be found here.