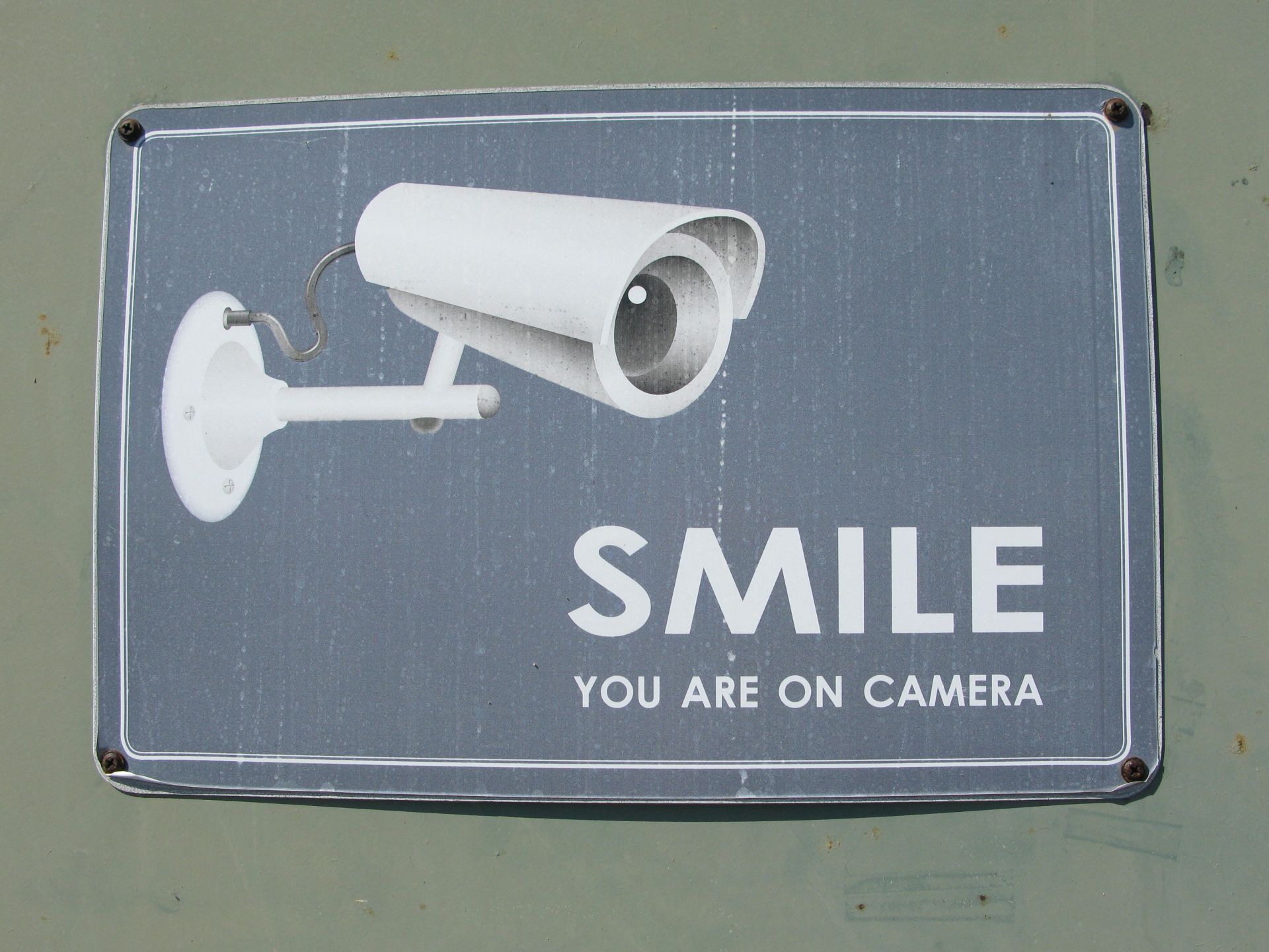 At long last, Congress has slapped a band-aid on the bleeding wounds of the 4th Amendment. This week saw the passage of the USA Freedom Act to ostensibly replace the more egregious trappings of Section 215 of the USA Patriot Act.

But what exactly has changed?

We know that the USA Freedom Act essentially frees American phone records from government bulk collection. A lot of ink has been spilled on how this is a watershed moment for surveillance reform. The Guardian anoints the change the most significant in this arena since 1978.

However, independent journalist Marcy Wheeler noted on WBEZ’s Worldview radio show that the phone dragnet program which lapsed with the USA Patriot Act is really just a small component of government surveillance operations and highlighted that much of the data the government mines on citizens via the internet remains intact.

It’s taken a long time to reach this point but there’s plenty of work still to be done.

Read The Guardian‘s report on the USA Freedom Act here and listen to Wheeler and former NSA official William Binney on WBEZ here.