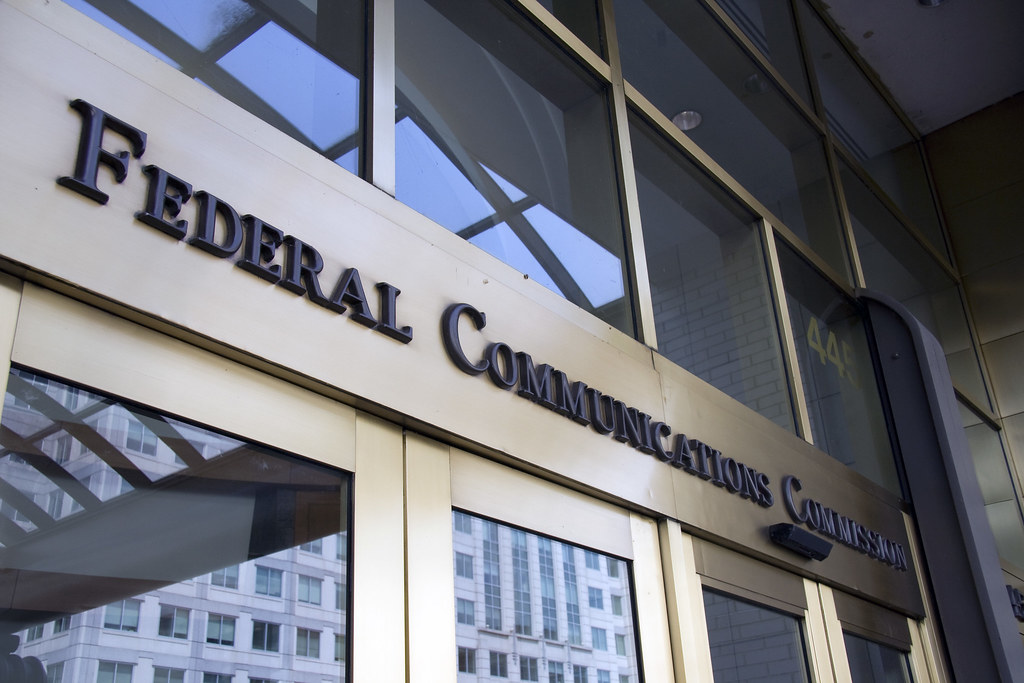 According to a new report from Wired, the FCC has unveiled its plans for rescinding the classification of Internet Service Providers (ISPs) as common carriers, forfeiting the Commission’s ability and obligation to police ISPs for possible violations of net neutrality. The new policy, which reverses the decision in 2015 under the Obama Administration to govern ISPs under Title II of the Communications Act of 1934, would pave the way for telecoms not only to offer preferential treatment for affiliated sites and services, but even to slow or obstruct internet connections to unaffiliated or rival sites and services entirely. The final vote to approve the rule change is scheduled for December 14.

The FCC first announced its intention to abdicate its authority to ensure ISPs preserve the open internet in May (as CCDBR covered at the time) with its Notice of Proposed Rulemaking, entitled “Restoring Internet Freedom,” which touched off a public comment submission period. While the submission process was marred by automated bots posting identical anti-net neutrality messages falsely attributed to real people, the final tally of unique comments shows that 98.5% of all public comments favor net neutrality. However, FCC Chairman Ajit Pai has indicated that he has no intention of weighing the submitted comments, and an FCC staff member has claimed that because most comments were form letters or supposedly contained scant factual arguments, the FCC will in all likelihood disregard the public submissions wholesale.

This is not the only way in which the Commission has demonstrated its unwillingness to make even modest good faith efforts to consider or reflect citizens’ input in the decision-making process. Following a segment on comedian John Oliver’s HBO show Last Week Tonight urging viewers to register their support for net neutrality with the FCC, the FCC website crashed and Pai later claimed that this was due to a distributed denial of service (DDoS) attack. When members of Congress called on the FCC to present evidence that a DDoS attack took place–it bore all the hallmarks of a website with laughably insufficient server capacity to handle the sudden onrush of visitors seeking to file comments–Pai flatly declined.

If Chairman Pai has resolved to dismiss the overwhelming volume of public comments against his proposal, on what basis does he support it? His line of argument appears to be twofold: that any anti-competitive behavior will be punished by consumers taking their business to the offending company’s competitors, and that the current net neutrality policy creates a disincentive for ISPs to invest in installing more advanced infrastructure. However, as EFF attorney Kit Walsh explains in a recent interview with The Real News, both these claims are dubious. The former argument is deceptive, as it assumes that the broadband internet market is far more competitive than it actually is: studies show leaves most Americans live in areas of ISP monopoly or effective monopoly. The latter argument is equally disingenuous, as ISPs have reported in shareholder meetings, in which they are legally obligated to tell the truth, that the 2015 Title II regulations have not discouraged them from pursuing plans for new infrastructure.

Considering the FCC’s blatant refusal to acknowledge public concern and its invented claims of harm to market competition and innovation, the Commission appears poised to swiftly repeal net neutrality protections which courts have ruled, as recently as 2014, are compulsory to rein in ISPs which would otherwise violate them. major telecoms would prevent any immediate moves, but the eventual impact of the decision would almost certainly lead to providers charging potentially steep premiums to access content outside of their network. And while some experts regard it as unlikely, the FCC proposal would not prohibit ISPs from blocking sites entirely, as the current rules do.

Moreover, the menace to free speech on the internet that the impending repeal of the 2015 policy portends is truly chilling. Chairman Pai’s proposal, in its total gutting of current regulations, would not only legalize the kind of paid prioritization outlined above, but would also permit the outright throttling or blocking of content arbitrarily. And, again, because most Americans live in areas where only one or two ISP services are available, if those ISPs elect to choke off access to certain websites to which they object, internet users have no recourse for viewing the blocked content.

Alarmingly, as many discussions of net neutrality egregiously overlook (and which CCDBR has noted before), nullifying net neutrality protections would gravely imperil privacy as it would strip some of the most common forms of web encryption. In order to selectively route traffic to respectively slow and fast lanes (or to block it entirely), ISPs must be able to read and analyze it, an operation which encryption prevents. Prior to the 2015 decision to enforce net neutrality, there were documented cases of ISPs stripping out encryption between users and servers hosting their web-based email accounts, rendering emails delivered to and sent from their browser completely open to anyone monitoring the connection.

In response to the publication of the new FCC guidelines, activists have planned coordinated protests in Verizon stores across the country on December 7, as a means of pressuring the company to denounce the rule change. Organizers have also begun urging net neutrality supporters to call their Congressional representatives to urge them to pass legislation which would compel ISPs to abide by net neutrality principles. Barring the success of either of these measures, the immediate future the internet is very much in doubt, to the detriment of a wide swath of the American public.

You can read the full piece from Wired here.

Jonathan Terrasi has been a Research Assistant with the Chicago Committee to Defend the Bill of Rights since January 2017. His interests include computer security, encryption, history, and philosophy. In his writing, he regularly covers topics on current affairs and political developments, as well as technical analyses and guides on security issues, published on his blog, Cymatic Scanning, and Linux Insider.