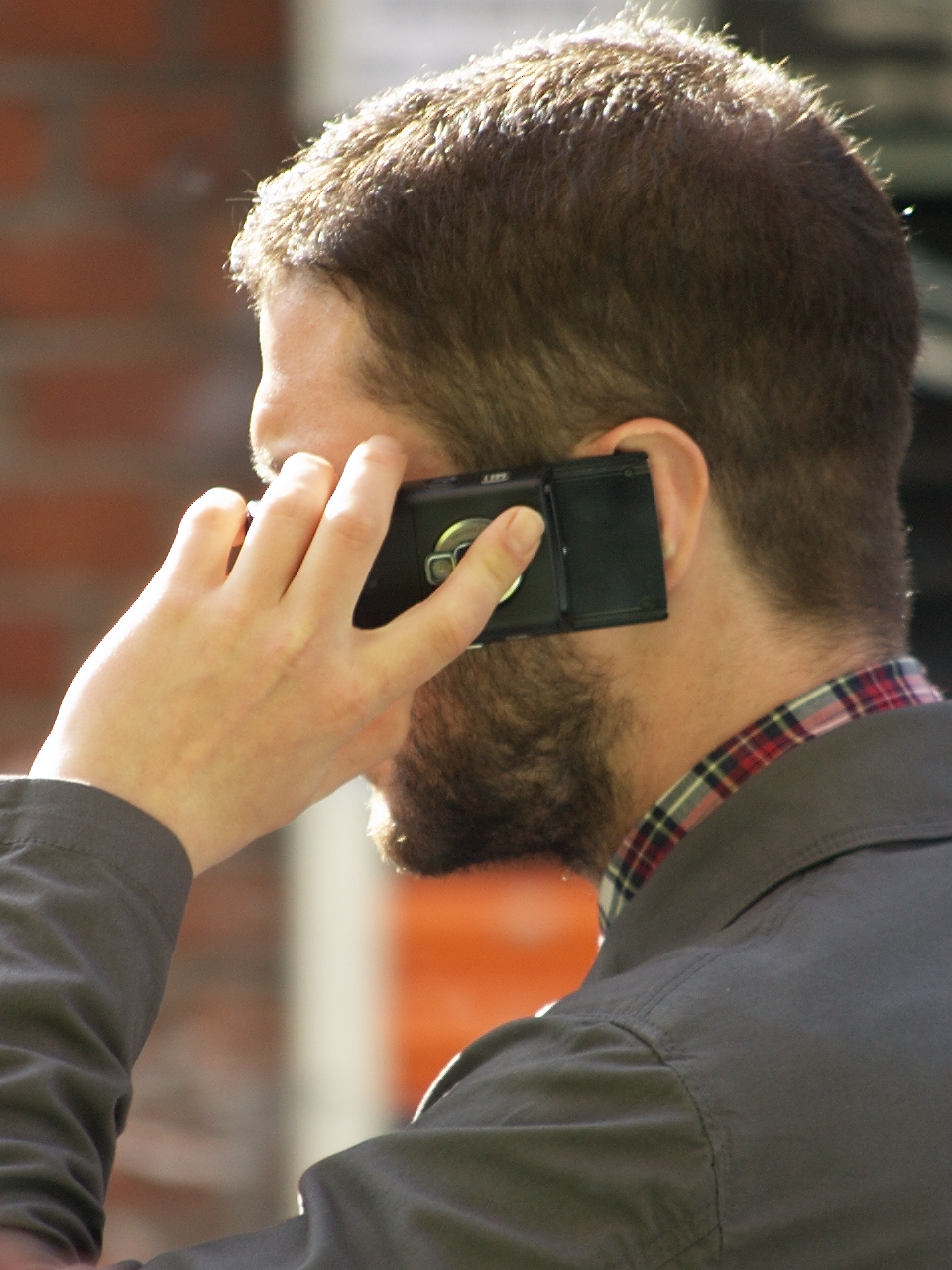 The decision is a breakthrough for privacy advocates as it marks the first time a court review has resonated with civil libertarians on surveillance issues.

Glenn Greenwald’s website, The Intercept, has more on the ruling and its potential repercussions, including a possible Supreme Court hearing, here.