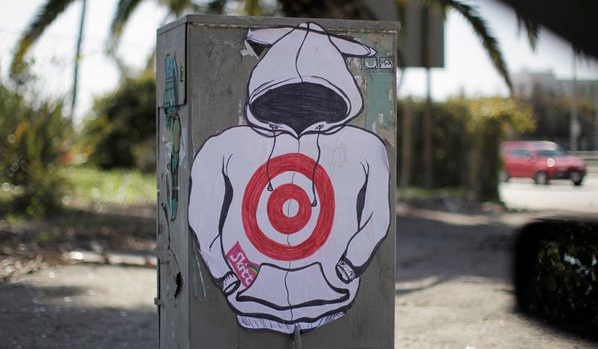 Recent national tragedies in Ferguson, Cleveland and elsewhere have sparked an overdue scrutiny of police misgivings throughout the country, and now Chicago’s Invisible Institute is enabling local youth and police to discuss their relationship via its Youth/Police Project.

For some teenagers, humiliating police stops are a daily occurrence and the manner in which these interactions might shape the youth’s identity and behavior is often taken for granted.

Invisible Institute has now released a stirring video in which a number of Hyde Park teenagers recount personal encounters with local police. Watch it here.

This weekend, Invisible Institute will host its Youth/Police Conference in tandem with the Mandel Legal Aid Clinic at the University of Chicago’s Law School. A number of conference panels are scheduled that are aimed at enriching this conversation by providing both police and local teenagers the opportunity to discuss their own experiences and voice personal frustrations.

For information on the panels scheduled and to register for attendance, visit Invisible Institute’s website, here.

In related news, another lawsuit has been brought against the Chicago Police Department for its stop and frisk tactics. More information on that story can be found here.