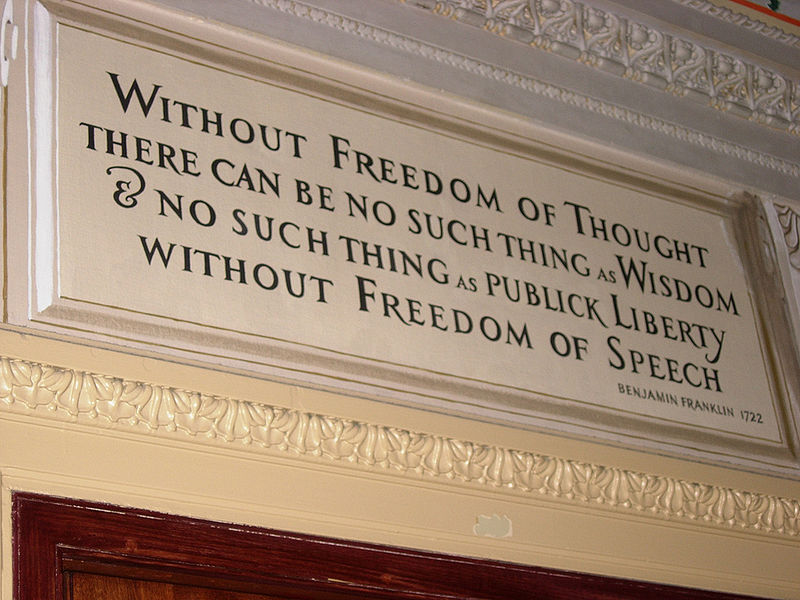 Steven Salaita—who gave up a tenured position to accept an offer from the University of Illinois at Urbana-Champaign (UIUC)—will get his day in court.

The scholar was dismissed by the University last year for publishing a series of “uncivil” tweets on his personal Twitter page and is suing the University for breaching his First Amendment rights by firing him.

Though the University had sought to have his suit thrown out on a claim that it did not have a contract with Salaita, the presiding federal judge thought otherwise, ruling that Salaita’s tweets “implicate every ‘central concern’ of the First Amendment.”

More on that story here.