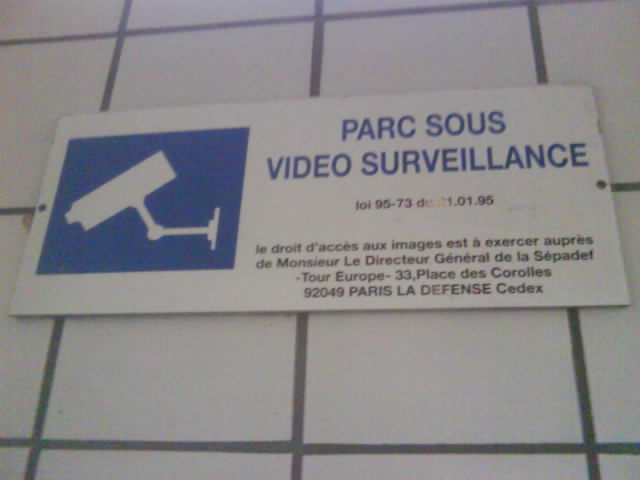 Every recourse has been exhausted. The intelligence collection law will go into effect, almost wholly in its original form (as proposed by the government.) The Constitutional Council found no grounds for objection to the substantial widening of grounds for instituting surveillance. Nor did it object to the highly intrusive character of of the new surveillance tools (microphones, cameras, hacking devices) with which intelligence services will be equipped and which will be used without any judicial supervision. Mass surveillance is “constitutional,” we are told by the “wise ones.”  For the moment, the legal battle is lost. The European Human Rights Court, if it ever takes up the issue, will not issue a decision before years have passed. By that time, the algorithms will be embedded in the French surveillance landscape.

The political battle has also failed. There was little uproar: the bills were adopted by  legislative bodies already convinced. With a few notable exceptions. The debates in Parliament, though cut short by special fast-tracking, at least left room for Jean-Yves le Drian to bring up a secret program of the foreign security service (DGSE), in response to insistent questions from MPs following press revelations.

One senator spoke up—let’s mention his name: Claude Malhuret—to explain that no, collection of metadata is not insignificant. That knowing who speaks to whom and when opens a window into private life. That eavesdropping at the door provides almost as much information as being in the room.

From now on we must resolve to live under the inspection of the black boxes.

So we’ll have to encrypt. Trick them, blind them. Encode our emails, disguise our internet connections, protect our private text messages no matter how innocuous. (see Liberation, 9 June 2015) In order to increase the false positives, confuse the algorithms, create impenetrable zones, and refuse to use programs about which one knows nothing except that they are surrounded by secrecy.

That political opposition requires technical skills is not good news. Those who don’t master technical knowledge will not gain the same guarantees. No one wants to create a technocratic “aristocracy” who would succeed in escaping the mass surveillance net while others lack the resources to defeat it. Many people are now working to make these technical means more available to the widest number of users. This effort is highly praiseworthy provided we don’t lose sight of the underlying poltiical issue: opposition to all forms of mass surveillance.

Of course the context of this legislation is the series of terrorist attacks on French soil, including the hyper-publicized “Charlie Hebdo” massacre. Just as in the US, the temptation is to “protect” one’s own country by transforming it into the very kind Orwellian totalitarian surveillance state which some of the terrorists seek to impose.

Sadly, similar intensification of surveillance is being instituted in the UK. An Isis beheading or a machine gun in Paris seems enough to efface the whole impact of Snowden’s overwhelming revelations.