Solitary Confinement in the News 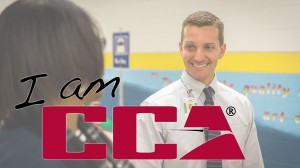 Solitary Watch’s weekly roundup includes a harrowing addendum to Shane Bauer’s stunning exposé from his time as an undercover corrections officer at a private prison (via Mother Jones).

Note: CCDBR is a member of the Illinois Coalition Against Torture (ICAT), which is actively participating in the effort to enact legislation that would curtail use of solitary confinement in Illinois prisons and jails.